The lynx (Lynx lynx) is a distinctive looking cat, which is readily identified by its short tail. Weighing up to 80 lbs, the European or Eurasian Lynx is the largest of all small cats. Their main prey are small deer, hares, woodchucks and foxes. They live in heavily forested regions including the Kampinoski National Park.
Lynx in Poland are a protected species, living in the wild forest landscapes of the north-east and south-east. However, despite a ban on hunting imposed in 1995, the lynx population has so far failed to recover and now numbers just 200 or so nationally. 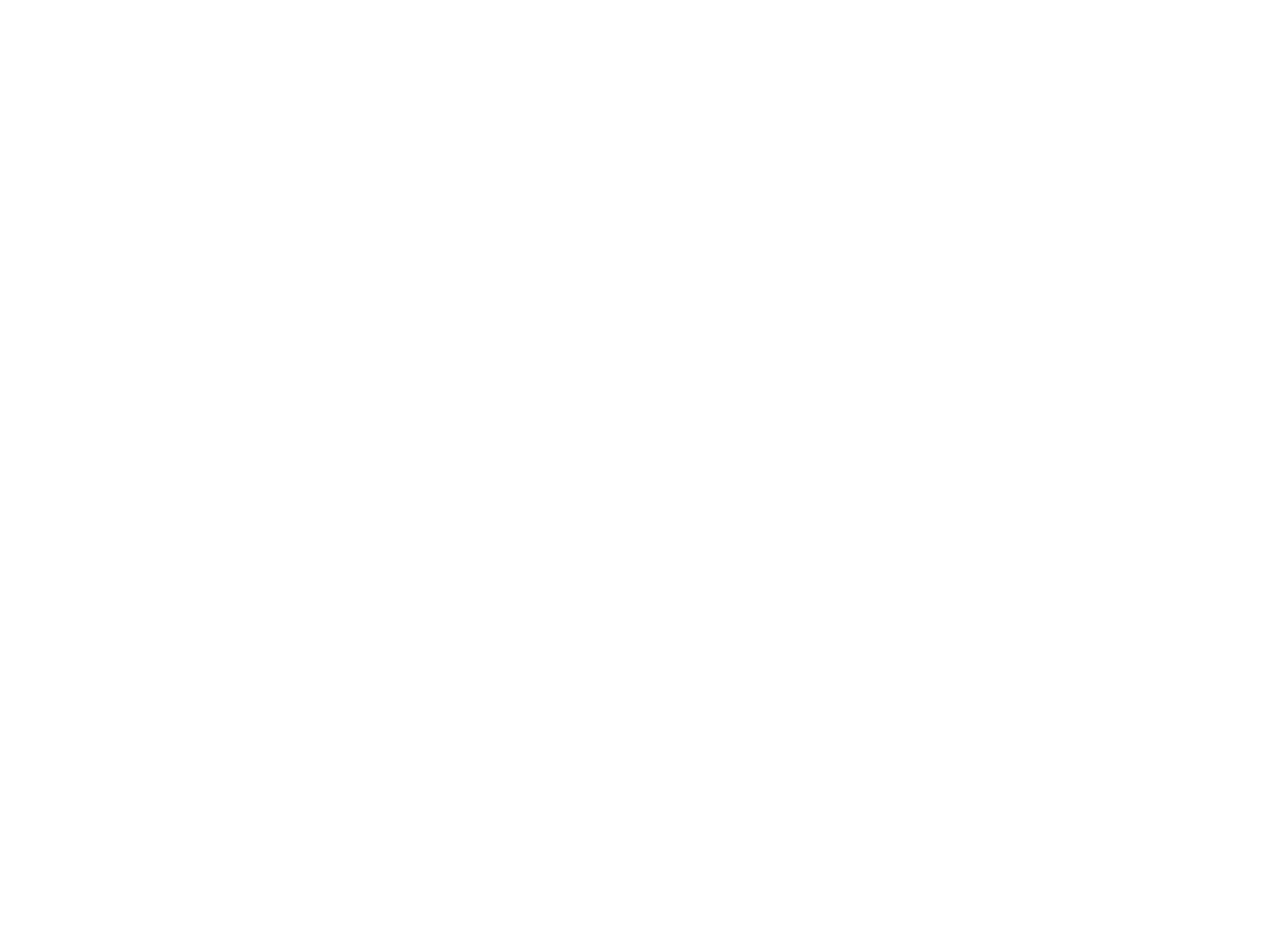 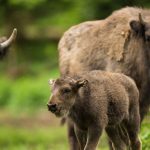 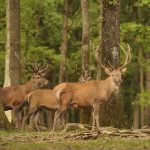